The 6 Most Common Communication Issues in Relationships 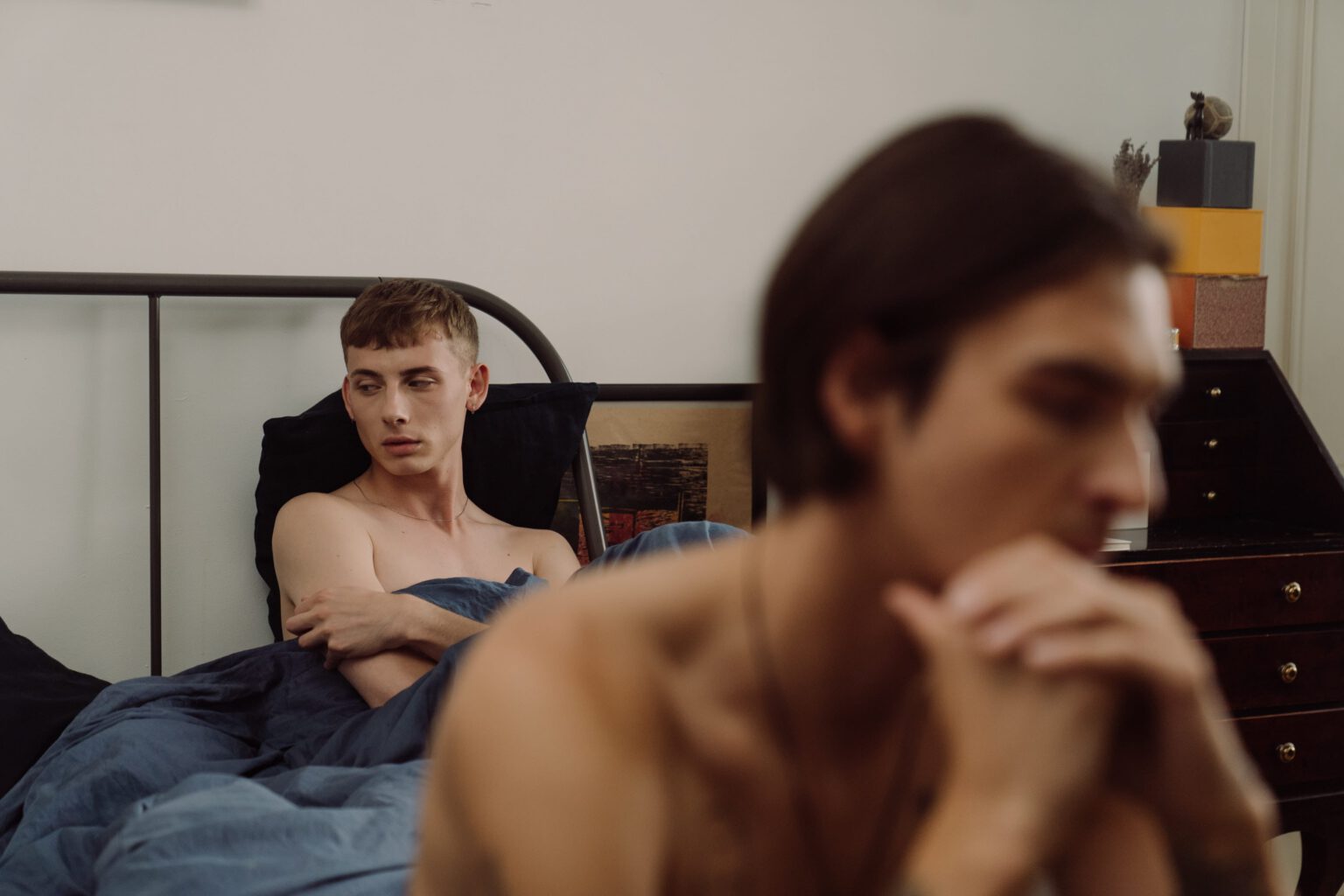 Feel like you’re hitting a brick wall every time you try and talk to your partner? It’s probably because your communication is out of whack. We’ve outlined the six most common communication issues in relationships, and how you can address them.

When couples are struggling, separating or divorcing, they’ll often say they are having ‘communication problems’. But what does that really mean?

Communication issues can arise when people misunderstand or misinterpret each other, which may lead to tension or arguments.

But the good news is, while communication may be the problem, it will also usually be the solution.

These are the six most common communication issues we see in relationships.

There’s an old joke that the couple out at dinner sitting in silence simply have nothing to say to each other anymore, after all those years together. However, in some couples, it may be the opposite. They have so much to say, but all of it feels risky or sparks a full-blown argument. So, silence reigns and the distance between them grows.

Couples might feel they openly talk about a lot, and in detail. But in reality, they may be going over and over the same ground, resulting in no change. Each partner might be able to predict exactly what the other is about to say, as they’ve played it out so many times before.

This is a communication killer, and significantly damages the relationship overall. If one or both of you expresses a concern, and the only response is denial or deflection, it’s hard to move forward. Couples in this situation will commonly feel like they’ve reached a dead end.

Not everyone sees the world as we do. Living with someone means learning to distinguish between when we have the right to assert or insist on our own preferences, and when we have to compromise. For example, you might be a neat freak while your partner is much more relaxed. Saying ‘my way is better’ will only lead to a power struggle and imply your partner is falling short – a sure-fire way to get their back up.

Any ‘conversations’ that quickly go off the rails, snowball, or result in yelling matches, name calling, dismissal and contempt, will also be unproductive, harmful and over time, really damage the relationship.

6. I’ll change if you change

This happens when neither partner wants to put themselves on the line or be entirely accountable for their actions. As soon as the other trips up in their commitment, all bets are off again.

How to fix communication in a relationship

Want to be one of those couples that can communicate more clearly with each other? Here are our top pieces of advice, straight from the therapy room.

Start as you mean to go on

If your opening line is an accusation, then it’s all downhill from there. Instead, start by clearly stating what you’d like to achieve from the conversation.

For example: “I’d like us to be closer and to find common ground. I’d like to find a way to discuss this differently.” Learn the difference between using ‘I and you’ statements.

Organise a time when you can talk freely. Don’t ring during the middle of the workday, or pounce as soon as your partner comes through the front door. If you’re breaking old habits, ask how things could be different.

Own up to your own problems communicating

Reflect on your part in previous negative discussions, or how the issue is being progressed. Owning up to some of your own flaws or missteps is always more engaging, and models behaviour that your partner may then reciprocate. They may in turn be more willing to reflect on their own mistakes.

Be a leader and tolerate some vulnerability

Many people wrongly think that relationships should always be 50/50, in every single aspect of the partnership. But the truth is, one of you may contribute more in certain areas, while the other takes the lead in other areas.

Be prepared to go out on some good, well-chosen limbs for the greater good of the relationship. Offer up what you can commit to, and don’t be disheartened if your partner doesn’t match that straight up. If one person changes, the other inevitably shifts a little too. For example, if you commit to being the one to organise date nights, then you’ll both benefit when it happens.

Remember that if one of you is unhappy with how things are going, inevitably the other may be struggling too, even if it doesn’t look that way. When arguing, couples often become polarised versions of themselves. If each can tone things down, both of you will be able to relate better from a softer position.

For example, if you prefer more nights on the couch than your partner, that’s not inherently good or bad – but you may need to come to some sort of compromise.

Pick your battles, but don’t sweep things under the rug

It’s true that ignoring the small stuff in service of a good relationship is useful. However, you need to be honest with yourself about whether you’re really just avoiding things that need to be said.

If you’re ruminating or talking to friends about grievances or erupting in the therapy room while speaking to your counsellor alone, then it’s time for a conversation with your partner.

Remember: having communication struggles doesn’t mean you’re wrong for each other

Couples can get stuck in poor communication habits, and their disappointment in not being able to get through to each other can end up leading them to fear the relationship itself is not working. But you can take comfort in the fact that this may not be true at all.

While most people don’t want to seek professional help as they believe that it’s a bad sign about their relationship, nothing could be further from the truth. Even a few sessions of couples counselling could free up the gridlock and get an otherwise well-connected couple moving closer again.

If there is deeper trouble, then being able to talk more effectively will help you to look at things in safer and more productive ways. Seek out a well-qualified couples’ therapist to assist.

Relationships Australia NSW offers a number of Group Workshops throughout the year to help you learn the skills to talk through issues with your partner more effectively. These include Couples’ Communication, and Building Better Relationships – For Couples.

Discover the Latest From our Knowledge Hub

What Are the Warning Signs of a Toxic Relationship?

Does your relationship add to or detract from your overall happiness and self-esteem? We share some of the warning signs ...

The Relationships Indicators 2022 survey, released by Relationships Australia, has found that Australians are experiencing increased levels of loneliness – ...

The Effects of Financial Hardship on Families and Relationships

For a country that is often called lucky, a surprising proportion of the population is living below the poverty line. ...

Read
It looks like you haven’t found what you’re looking for. Try using the search feature or selecting different filter options.
See All