How to Help Your Relationship Survive Having Children Having children is a wonderful time, which brings a mixed bag of emotions. In those first months and years, new parents experience the highest highs and the lowest lows. And while new parents will often talk openly about the impact that having small children has on their sleep, they might be less upfront about how their baby’s arrival has affected their relationship as parents. We unpack how to help your relationship survive having children.

When Yvonne and Mark were newlyweds, they remember the fireworks that flew across the room.

“He could be standing anywhere,” Yvonne recalls. “I swear I could feel his presence.”

“I know it sounds corny and our friends used to tease us, but I could literally sense which direction she was in,” Mark laughs.

Fulfilled by each other and progressing in their professional lives, they would often work late, still make time to exercise or socialise and at the end of the day race home to be together.

Fast-forward 19 months, and life for Yvonne and Mark is very different. The couple have blazing rows, often ending in a few days of stone silence.

Yvonne feels exhausted with a nine-month-old, a part-time job that doesn’t offer her career growth and what feels like a never-ending mountain of housework and washing that lives atop her beloved couch.

Mark is putting in extra hours at work, having recently been promoted but feeling overwhelmed with all the new responsibility both at work and on the home front. He says that when he comes home now, “Vonnie seems too busy or distracted to show any interest in what’s happened in my day.”

“Things changed after we had Maddie. I knew they would, but I didn’t realise how much our relationship dynamic would shift. We were totally unprepared for the new realities of life,” Mark says. “Vonnie is an amazing mum, and I can’t fault her mothering, but as the girls strengthen their bond, mine and Vonnie’s dwindles. Our intimacy has taken a hit and without sounding petulant, I kind of feel like I come last.”

“Maybe second last,” Yvonne responds, “because after looking after Maddie and your needs, making dinner, cleaning the house and trying to stay on top of my own work, I don’t really have a second to myself. And yes, the last thing I have energy for at the moment is intimacy.”

Yvonne and Mark are not alone. Like the research suggests, a high percentage of new parents find themselves in stressful unchartered waters when making the transition from ‘just the two of us’ to ‘and baby makes three’. One study showed 20-59% of couples had a significant drop in their relationship satisfaction in the first 18 months after having a baby.

Maintaining a marriage or relationship after you’ve had a baby takes a lot of time and energy, of which you will both be in short supply. Lack of sleep and upended routines can unfortunately lead to a more contentious household, with little patience to resolve conflicts.

To re-establish good communication, take the time to hear each other out before responding. If you do lose your temper in the moment, apologise and make amends when you have calmed down. The blame game is a slippery slope and if you can try communicating openly and calmly with each other, it will go a long way in repairing and rebuilding the relationship.

With a new baby, there are often differing opinions – we all know how we were brought up and may not agree with our partner’s approach. In most cases, if parents can come to an agreement on the decision-making process, it will ease the tension. Negotiate and co-operate with respect and you’ll surprise yourselves at how something that usually triggers you both, can be discussed calmly.

Of course, if you are having trouble finding common ground, relationship counselling may be the next step. A counsellor can help you recognise the route of the tension, be open and honest with each other, and most importantly, fully understand each other’s needs.

With just four weeks of relationship counselling, Yvonne and Mark are already taking steps toward healing some of their wounds. Counselling has helped them tackle the main stressors babies bring – money, quality time together and sleep, and they are looking forward to the progress future sessions will bring.

“Date nights,” Yvonne quips. “We’re usually knackered and bleary-eyed and it’s just a trip to the local sushi-train, but we’re laughing again and communicating without distractions, even if it’s just for an hour or two.”

They have also drawn up a budget to give them both peace of mind about month-to-month expenses and are committed to keeping the tough conversations calm.

“Sunday mornings are now ‘daddy-daughter’ time and Vonnie gets to sleep-in while Maddie and I have some time together at our local park. We now spend Sunday afternoons together as a family, a ritual that is fun and easy to maintain.

“I feel like we’re getting back on track, and I guess most importantly, working as a team again,” Mark proudly declares.

If you are considering having children or your relationship is struggling after the birth of a child Relationships Australia NSW offers couples counselling and relationship and parenting Group Workshops.

Discover the Latest From our Knowledge Hub 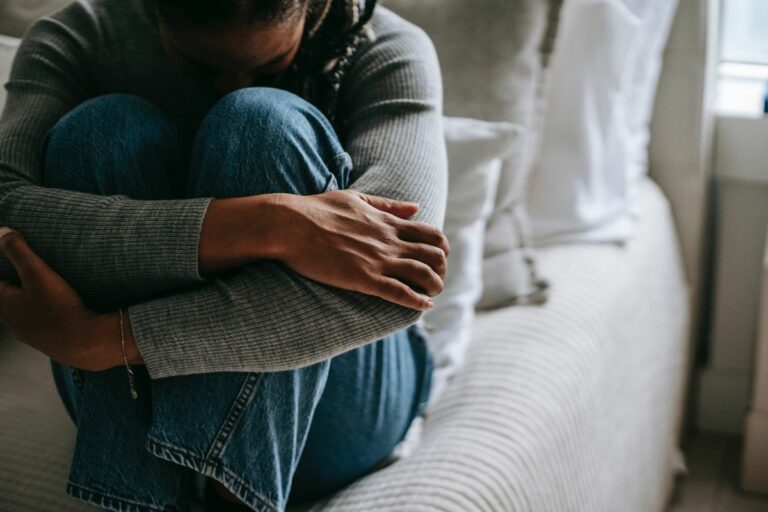 What Are the Warning Signs of a Toxic Relationship?

Does your relationship add to or detract from your overall happiness and self-esteem? We share some of the warning signs ...

The Relationships Indicators 2022 survey, released by Relationships Australia, has found that Australians are experiencing increased levels of loneliness – ... 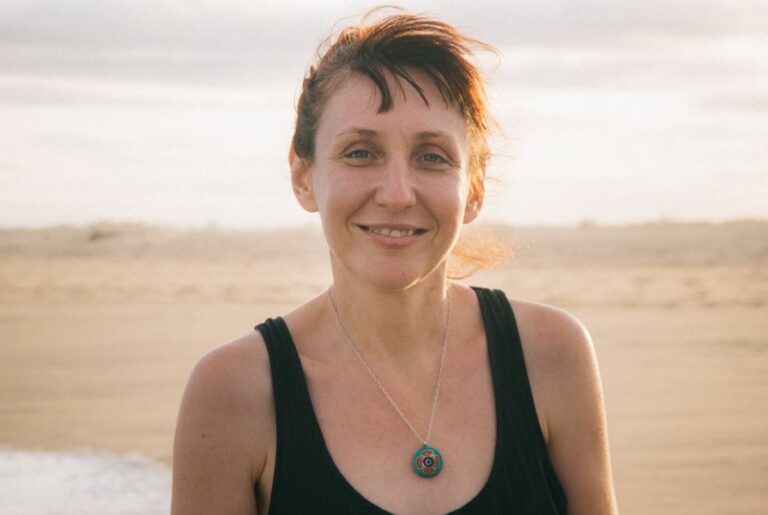 Separation and divorce can be among the toughest experiences you’ll ever have, and separation presents many challenges for women. If ...

Read
It looks like you haven’t found what you’re looking for. Try using the search feature or selecting different filter options.
See All